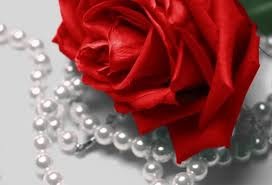 First let me say: welcome to my blog, and secondly it seems only fair to say I'm English, born in England, and the majority of my novels are set within England. There are times, though, when characters venture farther afield and explore the delights of foreign lands, as I have, and I'm one of those authors who feel at home in writing what I know, and describing places I know.

I'm a very private person and my "public life" is my "writer life" present tense and no comment on my writer past, which, when I emerged from the closet of nom de plumes involved magazine, TV, and radio interviews in reference to previous published novels. The exposure was short and thankfully brief.

Therefore, my present writing life is what I'm happy to talk about. A lot of people have asked me why I have chosen to self-publish historical novels and novellas, and why have I not subbed them to publishers? Well the simple answer is, under my new nom de plume I had no intention of subbing to publishers. Amazon had arrived and I chose to go with them on a new and explorative writing and publishing path.

RANDOM FACT ABOUT ME:  I once had a partnership in a publishing company, and owned an equestrian business. And, I've reviewed books for a famous magazine for some 30yrs. So why am I self-publishing historical romance novel/las? Simply because Amazon is leading the field in book outlet terms and I wanted to see how well historical romance novels might sell with no backup from a publisher. So how well have I done? Not bad! I made it to number 1 best seller for historical romance on Amazon in 2011 and retained that rank for three months. I then reached the same heady heights with a rather naughty and racy Georgian Romance. It had no pre-publish reviews and I barely put my mind to any publicity other than by way of my fun-writer (other) blog. Though my first and rather risque novella, Her Favoured Captain, after a good while gradually acquired a mixed response as more and more historical romance novels began flooding Amazon's virtual shelves. That same novella stayed in the top 20 for over a year, which kind of proved "risque" does indeed sell. It's still there on Amazon though way down in the rankings now. It too was published in 2011.

But, a good many years back I did write contemporary romantic suspense novels, historical murder mysteries and sensual historical erotic romances for mainstream publishers. I have eclectic reading tastes, but history has always been my greatest love in terms of educational subject matter (since old enough to read), and historical fiction novels became my life-blood in terms of entertainment value. I can in all honesty say I don't have a favourite novel, simply because there are characters from many that are memorable. The same can be said about authors for I don't have favourites as such, but there  are one or two I rate above others, including John Fowles who gave insight to the male psyche and that of male desires.

My other great passion is for that of art galleries, in particular portrait galleries. Thus portraits became the catalyst to the penning of novels set within the 17th and 18th centuries. Access to personal private family journals and letters, (yep, privileged)  and ecclesiastical records, had fuelled my imagination and the archaic prose I loved because I truly felt I was seeing the past through the pages of journals penned in that person's lifetime. So was it any wonder, the past became a means of stepping back in time with real people telling me how it was, how it really was? That said, I truly believe J.A's novels were, for her, escapism from the harsh reality of her lifetime, much of it involving wars and the aftermath as soldiers and sailors returned with various injuries and the awful truth of maiming!  So all in all, I can write about historical periods with an unbiased bent, and not how I had imagined the past through a rose-tinted perspective portrayed by Jane Austen et al. So there you have it, my writing life.

Do you not agree the image below is fascinating. The woman is facing away from the artist, and my first thoughts on seeing the women was, who is she? What is she thinking? 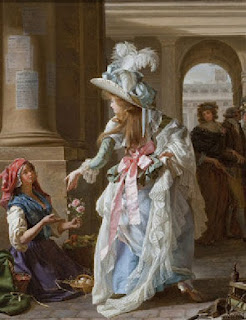 We can imagine wealth Vs poverty, but is the grandly dressed lady grand by title or grand by some other means? Is her gesture one of giving more than she's actually offered in return? Is there a motive beyond that of paying for something she wants, and did a memory trigger her response to the woman selling a few wares.

From the above image stepped the character Therese, in
Venetian Encounter 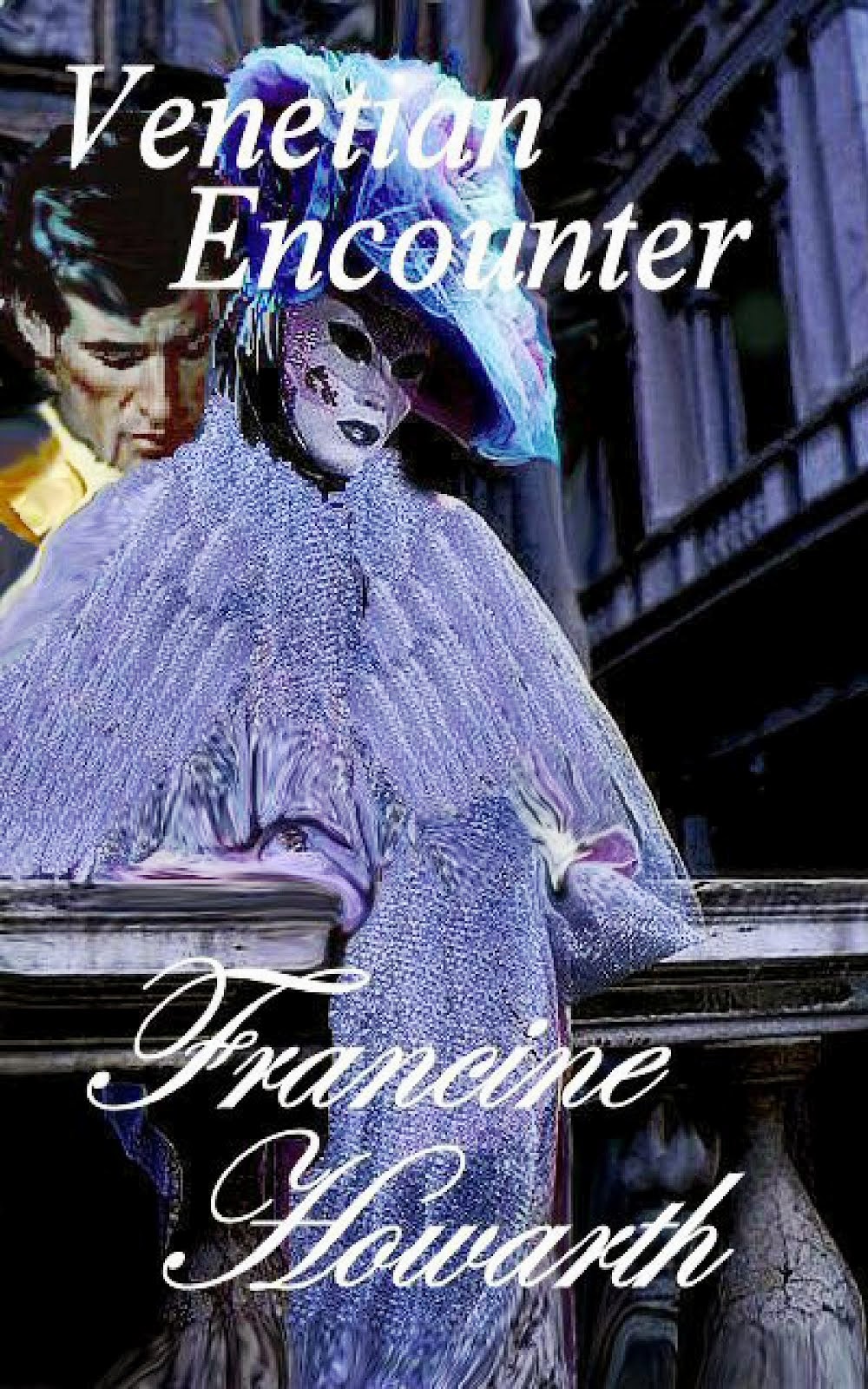 That said,  a painting, wind whispering through trees, droplet of rain, snowflake on eyelashes: all can stir my imagination!

Also, my love and knowledge of horses and carriages has proved invaluable for penning historical novels. 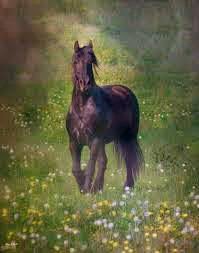 To see a list of my historical novels, they are here:
Amazon UK 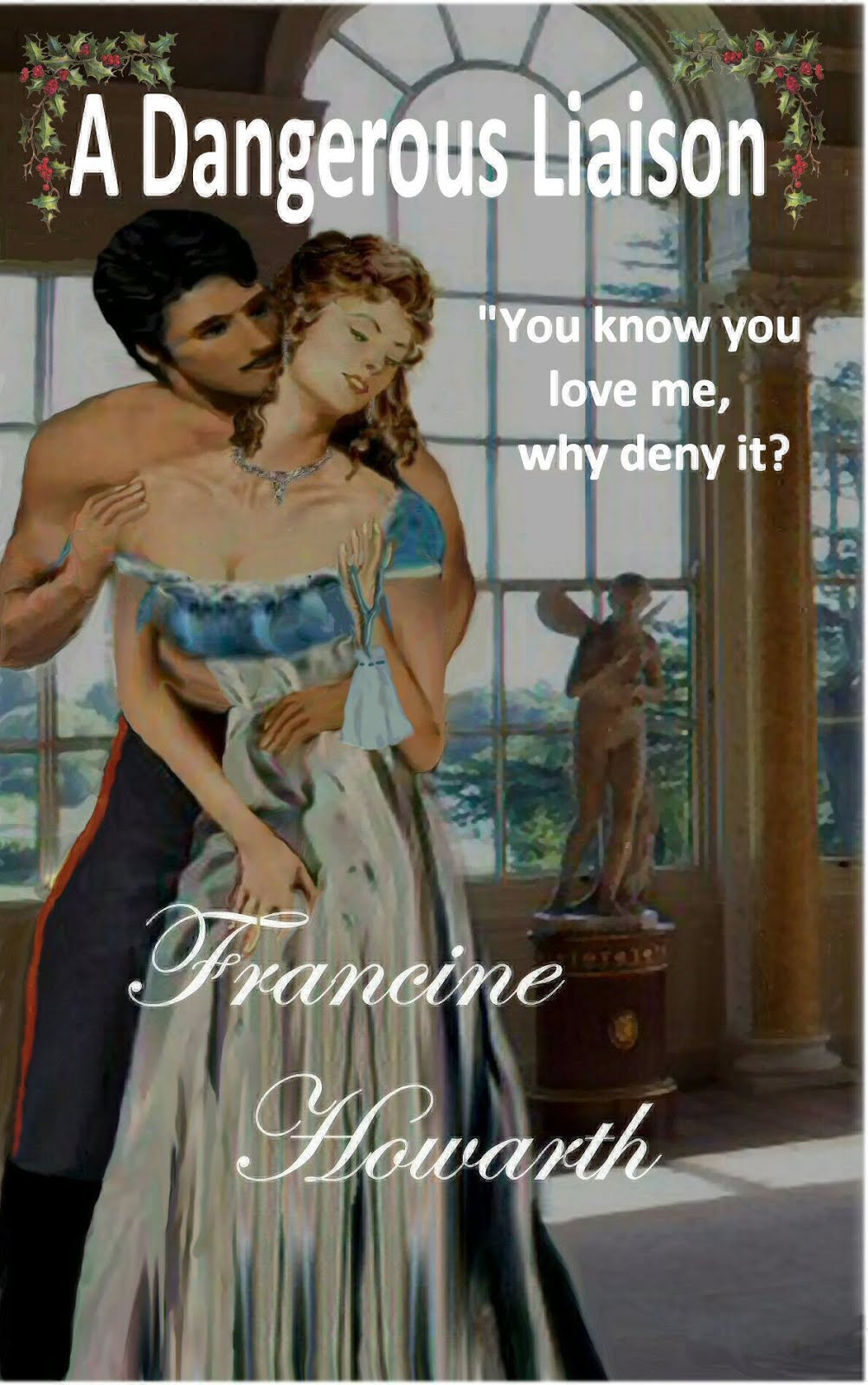